The sustainable development goals were created in 2012, and blockchain technology was still in its infancy. Few could have predicted the course and potential of blockchain for achieving these lofty goals.

However, we now see possibilities for blockchain technology to recast traditional methods to sustainable development – and, if used responsibly, accelerate progress.

Macro trends in the fields of blockchain and sustainable development give background information. Furthermore, a few years have been crucial for establishing the foundation for significant disruptors like digital money and digital identity, and it will continue to be so.

In some aspects, the development of blockchain technology parallels that of its forerunners. There hasn’t been much work done to clarify what these lofty goals—such as financial inclusion and data ownership—mean and entail. In reality, there is a chance of expanding existing disparities or the exploitation of vulnerable communities if risks and benefits are not adequately weighed.

The Global Digital Finance Code and the Presidio Principles have shown encouraging progress in defining and self-regulating user protection, but it’s critical that these discussions remain grounded in the realities of consumer protection, infrastructure capabilities, and the influence of politics and cultural notions to ensure that the technology is able to significantly contribute to sustainable development goals.

While certain organizations, including the American Red Cross and Human Rights Foundation, have long accepted bitcoin payments, there has been a rise in the number of players considering cryptocurrencies as a means of funding the SDGs.

A consistent emphasis has also been placed on digital identity as a crucial SDG facilitator, which could be made possible by smart contracts. While many of these initiatives are still in their infancy, such as the newly created PayID that brought together a number of industry experts, this is undoubtedly an area to keep an eye on as a crucial building block for advancement.

3 Key Areas of Focus Of Blockchain For Sustainable Development Goals

Building resilient infrastructure, advancing inclusive and sustainable industrialization, and supporting innovation are the focus of the 9th point in the SDG.

According to several reports, COVID-19 has brought attention to the difficulties and weaknesses in international supply chains, escalating requests for openness and traceability. In response, we have seen a number of efforts looking at blockchain or advancing those that already exist.

Supply chains are a crucial part of the equation for sustainable development since they are essential to everything from international trade to the delivery of aid. This variation may be seen in the supply chain use cases for blockchain. As an illustration, international development institutions like the Asian Development Bank and Inter-American Development Bank are looking at the use of blockchain for projects involving trade single windows in South Asia and Latin America, respectively.

The UNICEF Innovation Fund graduate StaTwig, who is located in India, has tested the use of blockchain to track the supply of vaccines in an eastern state. In order to improve price transparency for locally produced products like cassava, for which farmers have previously received inadequate compensation, AB InBev conducted a blockchain technology experiment in Zambia.

However, difficulties persist. It takes unprecedented collaboration between industry participants and careful consideration of factors like interoperability and data integrity to effectively rethink global supply networks.

SDG 16 focuses on encouraging inclusive and peaceful societies for sustainable development, ensuring that everyone has access to justice, and creating inclusive institutions at all levels.

One of the biggest areas for government expenditure and, thus, the biggest area for official corruption globally, is public procurement. The degree of intricacy, relative opacity, and subjectivity involved results in a significant amount of money being thrown away. The Colombian government launched a proof-of-concept for a blockchain-based procurement system to boost external scrutiny. While technology on its own is insufficient, when combined with “monitorship” models like those developed by Transparency International or the Partnership for Transparency Fund, it may be a potent instrument. Token-based APIs can be implemented to authenticate users who want to utilize various applications meant for the general public.

When it comes to domestic SDG objectives, the tax administration may also be a useful instrument or an obstacle. The World Bank reports that just 30 of the 75 poorest nations collect more than 15% of their GDP in taxes, which is insufficient to provide even the most basic services. The Prosperity Collaborative, a group of stakeholders from the public and commercial sectors, is researching the potential applications of open source technology, such as blockchain, in public finance.

Responsible consumption has emerged as a crucial area of concern for many firms since climate change and human rights are on the minds of customers.

Blockchain technology has been prominent in several of these discussions this year. For instance, the Mining and Metals Blockchain Initiative, which was established last year, gathered seven major players in the sector, including De Beers and Eurasian Resources Group, to investigate the potential applications of blockchain technology for carbon emissions tracking and supply chain transparency. At about the same time, Ford and Volkswagen joined the Responsible Procurement Blockchain Network to test the use of blockchain for the ethical sourcing of minerals.

Where Are We Headed

Making progress on the ambitious Global Goals requires new ways of thinking and doing, but this shouldn’t come at the price of caution and a rigorous analysis of choices. We anticipate that the ecosystem will approach this chance with realistic optimism, establishing the groundwork for inclusive, long-term growth in the era of modern development. 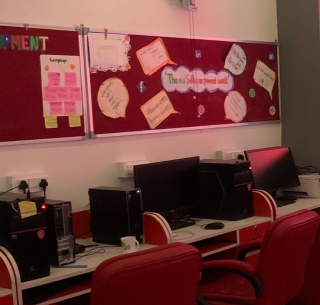 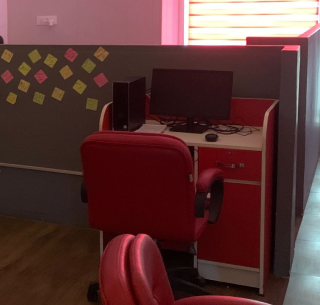 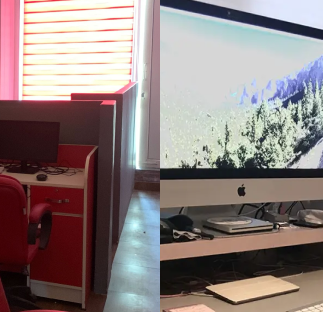 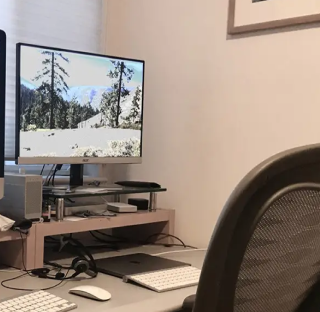